What are the differences between Vestments in different Sects of Christianity? 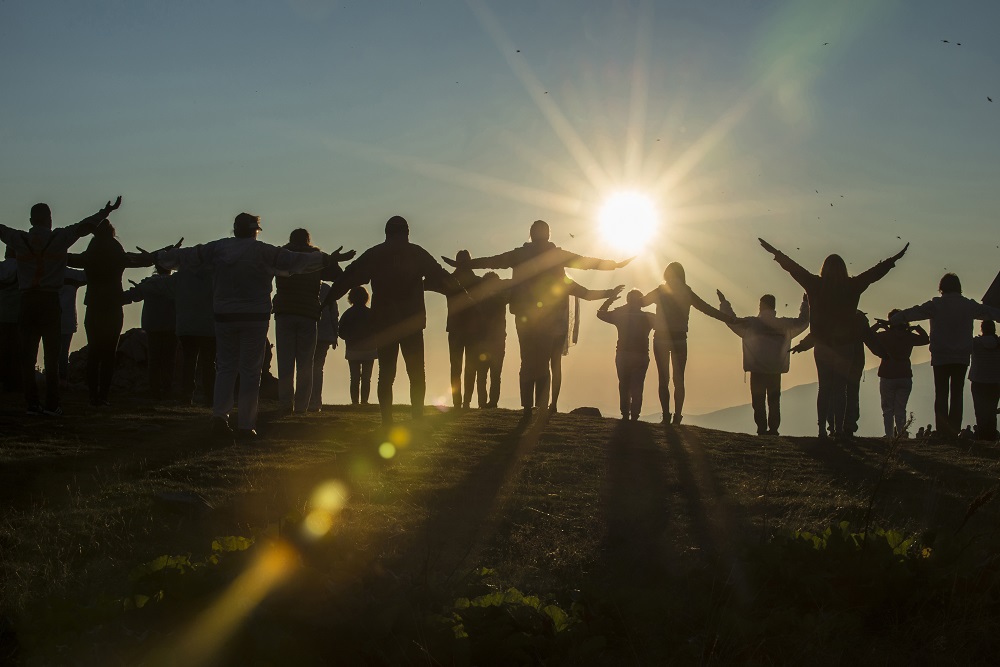 Vestments are liturgical clothing and items closely associated with Christianity, notably among Eastern Orthodox, Catholics (both Western and Eastern Churches), Anglicans, and Lutherans. Many other groups wear liturgical clothing; this was a source of conflict throughout the Protestant Reformation and sometimes after that, most notably during the nineteenth-century Ritualist controversies in England.

Vestments have a long history in Christianity, and they represent the vital task that priests undertake. While the clothes worn by priests in many sects of Christianity share many commonalities, there are also notable variances. You may also see changing colours of priest vestments worn throughout the year, which is merely another method for priests to connect with their community through their clothes.

Clergy shirts and other priest clothes can be worn for regular and special services, but they are also frequently worn in public. Wearing religious clothing in public allows priests to be recognized as clergy members, letting the public know they can turn to them for assistance and support.

Officers and leaders of the early Christian churches, like their congregations, wore the usual attire of civil life in the Greco-Roman world, with the expectation that the clothing be clean and pure during holy observances. However, alterations to the shape of the clothes began in the 4th century, and when secular trends altered in the 6th century, the Church kept the ancient forms of their clothing, albeit with distinct development and regional differences. In the 13th century, the Catholic churches had virtually achieved their ultimate shapes.

The requirements regarding the sort of vestments to be worn differ between communions and denominations. In certain jurisdictions, clergy are required to wear specific clerical attire in public at all, most, or some times. This often includes a clerical collar, a clergy shirt, and (on rare instances) a cassock. Non-liturgical clothing for members of religious orders includes a religious habit. This everyday wear is not a liturgical vestment but rather serves to identify the person as a member of the clergy or a religious order.

The sort of vestment used for Holy Eucharist or Holy Communion is typically distinguished from that worn for other services. In the Roman Catholic, Orthodox, and Anglican churches, non-Eucharistic vestments are sometimes referred to as "choir dress" or "choir habit" because they are worn during the chanting of the Daily Office, which takes place in the choir rather than the sanctuary. There is no unique name for this dress in other faiths, although it frequently takes the shape of a Geneva gown worn with or without preaching bands and a stole or preaching scarf.

In the older traditions, each vestment—or, at the very least, the stole—would have a cross, which the clergy will kiss before donning it. Several churches have unique vesting prayers that are chanted before putting on each vestment, particularly the Eucharistic vestments.

Each vestment for the Eucharist represents a spiritual component of the priesthood, having roots in the Church's early beginnings. In some ways, these garments trace back to the Western Church's Roman origins.

The following garments are worn in various ways. Some are utilized in liturgical traditions by all Western Christians. Many are exclusively used in the Roman Catholic and Anglican churches, although there is a great deal of variety within each of those denominations.

The cassock, stole, alb, cassock-alb, and pectoral cross are all used by the Roman Catholics, Anglicans, Lutherans, and some other Protestants.

The Roman Catholics, Anglicans, and Lutherans alone use the surplice, cope, rochet, zucchetto, and miter.

The Roman Catholics, some Anglicans, and some Lutherans use the maniple, humeral veil, biretta, tunicle, chasuble, dalmatic, amice, and cincture.

The Anglicans use the chimer, graters, and Canterbury cap.

Some Anglicans and Protestants use the band, tippet, academic gown, and academic hood.